We are in the eye of an environmental breakdown. Though some may disbelieve it, science is continuously coming through with explanations for environmental phenomenon such as melting icecaps, disappearing habitats and, most recently, devastating forest fires like the one which has blazed through the amazon recently – the lungs of the earth. Every day we have myriad opportunities to make small changes and choose paths which are less damaging to the environment such as minimising the use of plastic bags, using environmentally-friendly detergents and such products, opting for non- plastic straws or boycotting the meat industry. 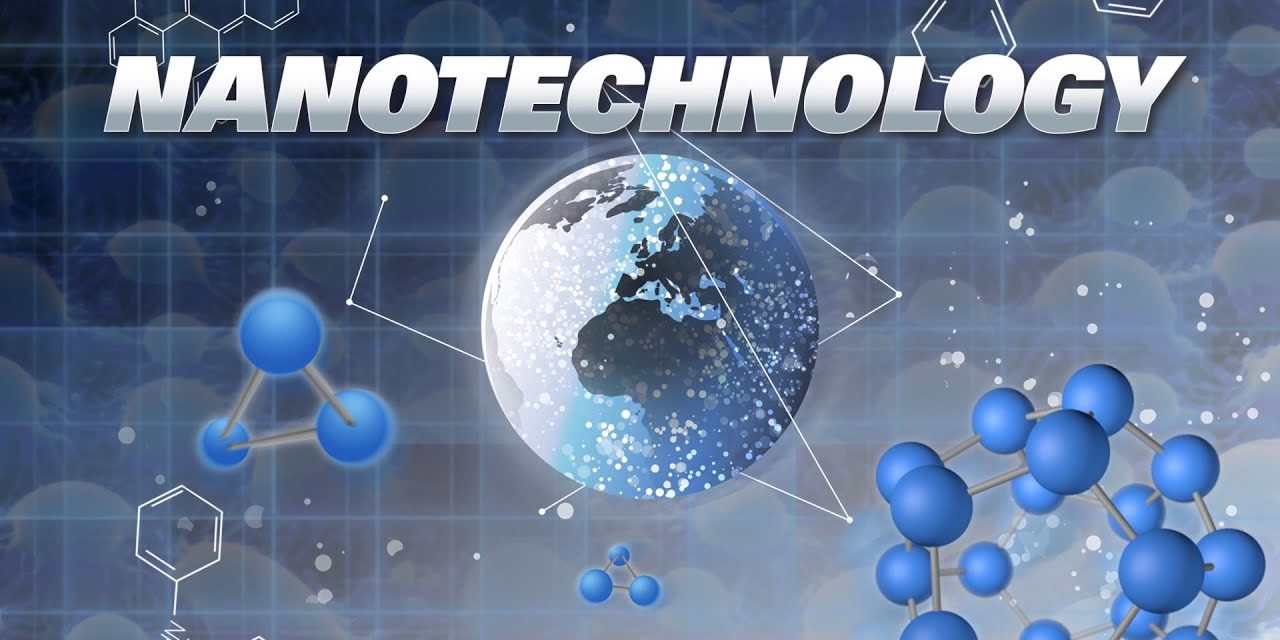 Slowly but surely, and with exponential velocity, we are filling the sea with plastic waste, poisoning and killing marine life whilst burning away the earth’s lungs and the habitats of countless animal species. We are aware of the catastrophic effect that plastic has wreaked on the environment, with studies suggesting that by 2040, the sea will contain more plastic than fish and scientists recently discovering microplastics buried deep in arctic ice. The current estimated weight of plastics in the ocean is said to be up to 269,000 tonnes. There is plastic pollution in 100% of marine turtles, 36% of seals, 40% of seabirds and 59% of whales examined. Perhaps the most daunting fact for humans in regards to plastic is that we are then consuming the very waste we throw to the oceans, because they become microplastics in the fish we eat.

We are encouraged to use plastic less and less as time goes on, which is great, but change takes time and while people still feel the demand for plastic components, how can we trust that enough people will make that change quickly enough if they feel they NEED the plastic they use? Well, nanotechnology may have a perfect compromise as a way forward to allow people to use plastic, whilst also being mindful of the environment and minimising non-degrading, toxic plastic. Nanotechnology is opening the gateway for redesigning plastic, to create a substance which can function in the same way as traditional plastic, but is biodegradable and, therefore, planet-friendly.

One way in which this can be achieved is the utilisation of nanoparticles such as PLA (PolyLacticAcid) in place of the typical synthetic polymers which are used in normal plastic. Unlike the traditional concoction, PLA nanoparticles promote biodegradation and is naturally sourced from corn cobs – yes, you heard that right. There is a way to create plastic from natural eco-friendly sources, and nanotechnology is leading the way.