The story of Jaidev Shroff and Poonam Bhagat’s divorce case further develops. More trouble for Bhagat as Kishore Chandiramani, the Director of UPL field a case against her for fraud. According to Kishore’s statement, Poonam is guilty of breach in trust for handling up to four Crore art installation. The story further develops as Poonam’s sister got also accused of stealing Rs. 100 Crore art from none else than her husband’s company. 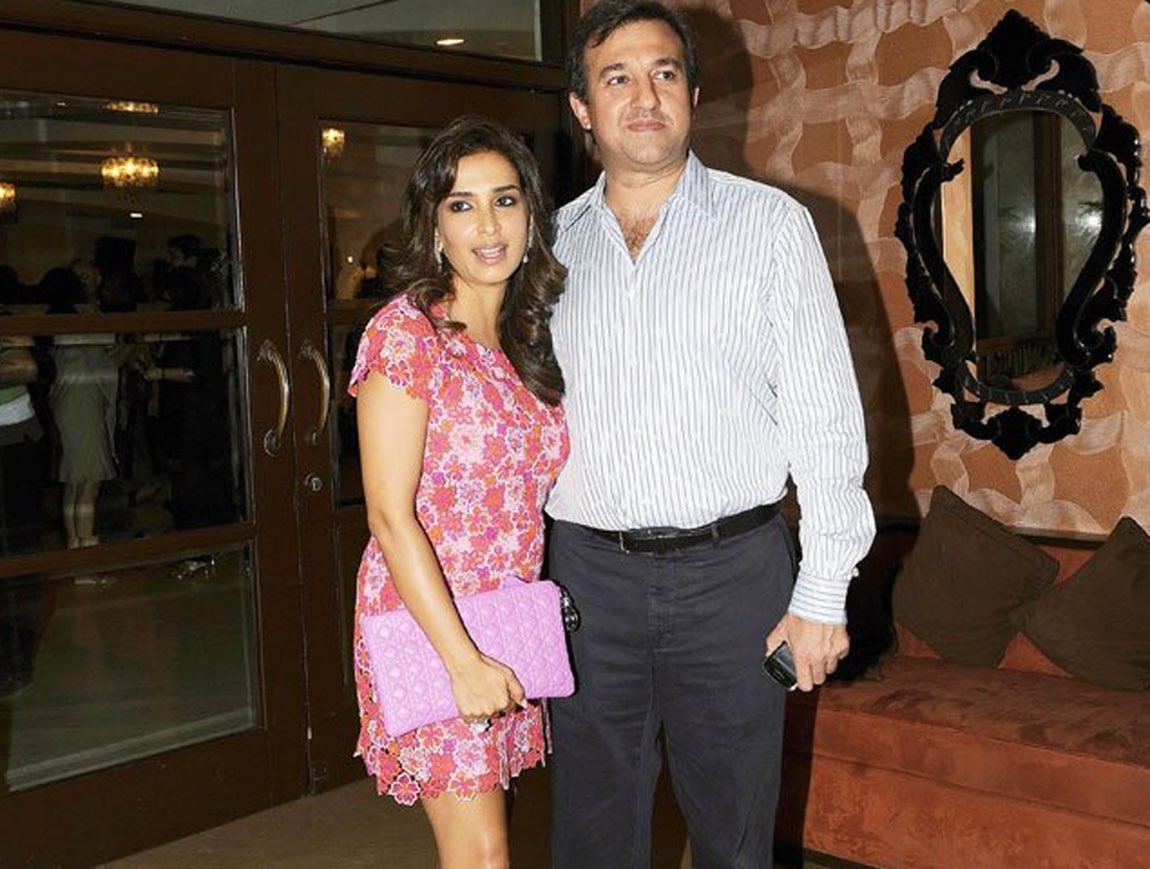 Moreover, Poonam’s sister forcefully took her Mother’s Bungalow. Afterwards, Poonam locked her sister in the house and assaulted her. After this reveal, Poonam plead the court for persmission to enter her home in order to collect personal belongings. Poonam visited her home in Pali Hill and was allotted three hours to collect whatever needed. To everyone’s surprise, she was seen leaving the premises only after fifteen minutes. Poonam in her statement clarified that when she stepped in, she saw everything messed up and her valuables were missing.

With how the story developed so far, this is a split between an alleged domestic abuser and fraud rather than a divorce between a husband and wife.  The case is still in court and the story is further developing. 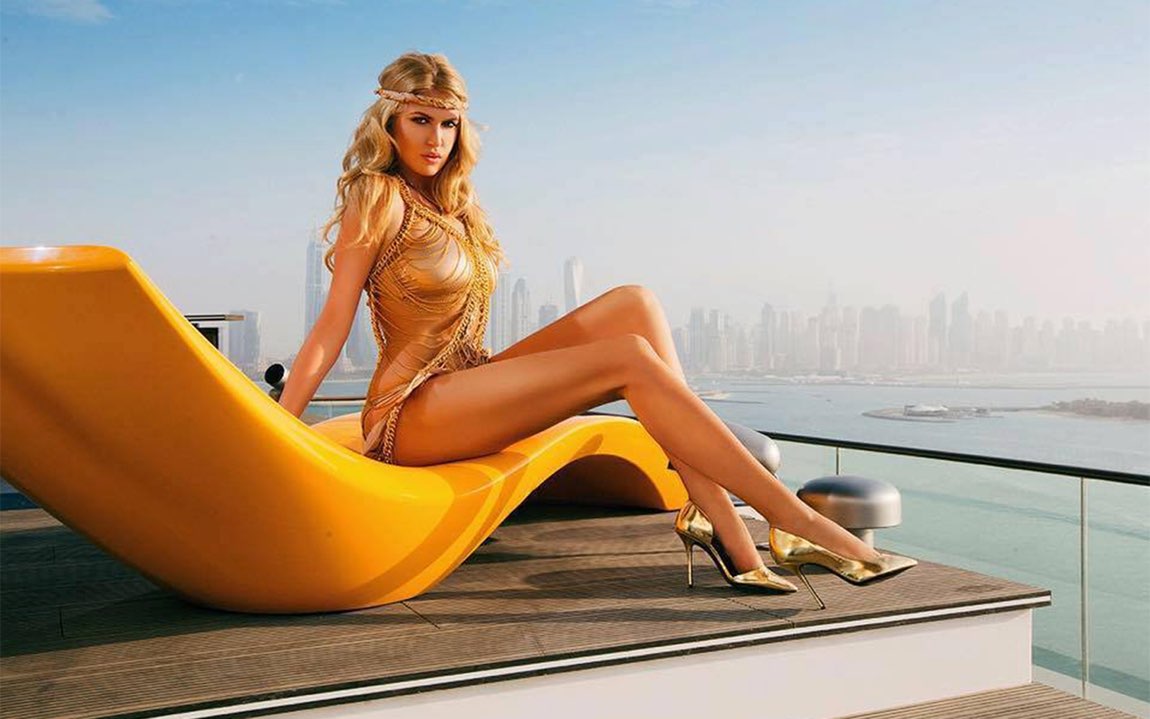 Jaidev Shroff and Poonam Bhagat called it quit after staying 11 years in matrimony. Both grew up in Pali Hill and remained childhood friends. According to sources, they met during the divorce proceeding from Jaidev’s first marriage. After dating a while, the couple tied knot in 2005. It wasn’t long after the marriage that problems started to surface.

The couple previously attended sessions in order to keep things as they were. Things escalated because of Jaidev’s behavior towards his wife and Poonam practicing black magic on his husband. The case became a news sensation overnight and its every detail is covered live on television.