Wine is one of the more sophisticated alcohol beverages, or so the rumor has it; hence, the term “wining and dining”.  Red wine has received a label of being the romantic drink made for the perfect Valentine’s meal.  It has also been noted as being a healthy option where having a glass of red wine each night is beneficial for one’s vitality (or something like that).  Of course, when entering the world of wine connoisseurs, it is recommended that one have at least a limited knowledge of the beverage to avoid seeming a complete incompetent.  You can see the wine shops in Singapore offers a huge selection of wines. This article will provide some interesting facts about wine for the amateur wine connoisseur. 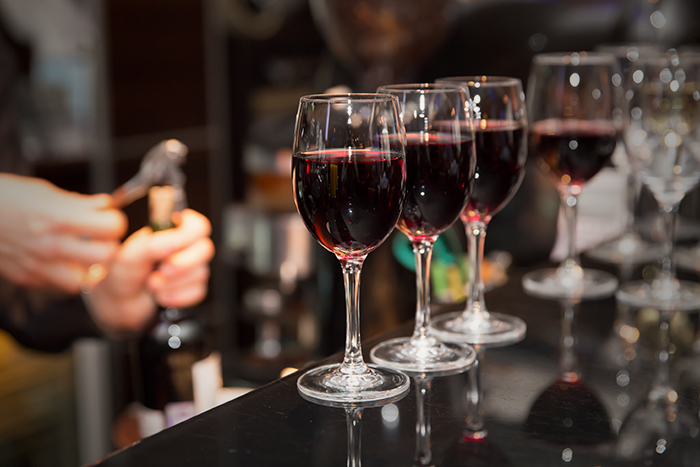 A rather obvious statement, but something that should be known by even the least knowledgeable in the field of wine.  Due to wine being an organic-based beverage, it is more than likely that the substance was discovered accidentally; however, by approximately 5000 BC it was being manufactured throughout the Middle East.  In the 4000s BC, wine was assumedly being consumed in Greece and from there it was spread throughout Europe to the Roman Empire.  It was this discovery of wine by the Roman Empire and the Catholic Church that made it a lasting factor in Western culture.

A second obvious statement, but it is important to note that wine is created from crushed grapes.  The origin of some cheaper brands may be questionable, but typically the process of creating wine involves harvesting, crushing, and fermentation of the different grapes.  To convert the grape sugar into alcohol, the winemaker will add natural or man-made yeast to the crushed grapes during the first two weeks of fermentation.  After that, the wine is placed in vessels where it will age for anywhere between a few months to several years.  Fine wines, particularly red wine, will be aged for long periods of time as they are known for their aging; however, it must be said that many aged wines do not necessarily improve over time.

The types of wine can be categorized based on the type of grape used to create the wine and the process of fermentation.  Red wines are typically made using the skin and pulp of red grapes.  White wine is most often made from the juice of the white grapes; however, it is also possible to create white wine using red grapes if there is limited contact with the red grapes’ skin.  The rose or pink wine option is created when the red grape juice maintains contact with its skin for a prolonged period of time, long enough for the skin to fade to pink. 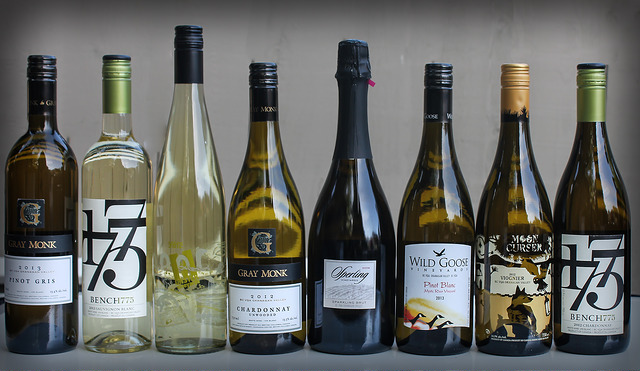 When considering the difference in fermentation to define wine types, one must look at sparkling, fortified and sweet wines.  The sparkling wine, such as champagne, is made by trapping and holding carbon dioxide released by the yeast.  The fortified wine is one that is mixed with spirits, such as brandy, to increase flavor and alcohol content.  Finally, the sweet wine is developed by retaining some grape sugars during the fermentation process; hence, the name the ‘sweet’ wine.  Sweet wines tend to be served as a complementary beverage to desserts.

The majority of wines will receive their names according to the type of grape used, but there are others that are named according to the geographical place of origin.  The latter wine naming style is most commonly seen among European wins, such as Champagne from Champagne, France or Madeira wine from the Madeira Islands in Portugal.

So, now that you get a little bit of history of wines, shall we drop by a wine shop in Singapore or order your nearest local wine store?