The female reproductive system is an intricate system that requires careful attention. It’s important that women take the necessary measures to protect it against infections and abnormalities.

A reproductive health problem can be diagnosed through physical assessment, medical history, blood tests as well as physical examinations.

In some instances, additional tests may be required by a doctor to either rule out or confirm a particular problem. This method applies to most female reproductive health issues. 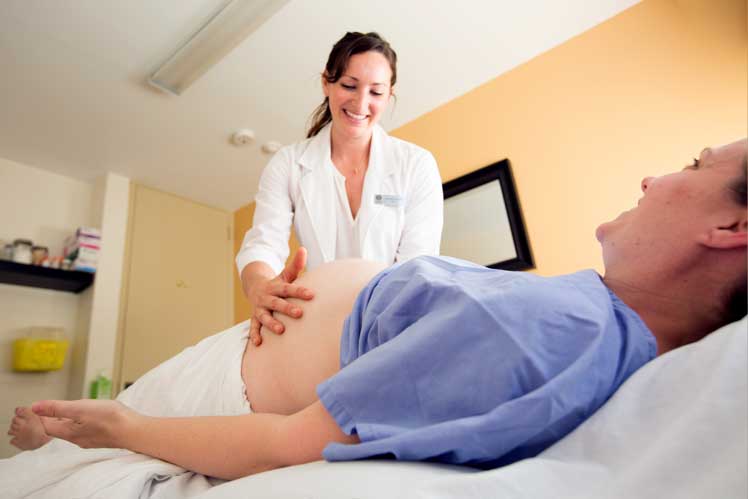 This is the abnormal absence of your menstrual cycle. Normally, menstrual period only ceases when a woman is either pregnant, breastfeeding, or in menopause (this is usually between ages 45 and 55).

If you have already three or more missed periods in a year, it is best that you visit a women’s clinic to find out the cause behind the abnormality.

Amenorrhea can either be primary or secondary. The former means that a girl who’s already 16 years old has not started her menstrual period yet.

This is often caused by genetic or reproductive organ problems that already existed at birth yet remained unnoticed until puberty.

The latter on the other hand refers to a woman who has a normal menstrual cycle but then stops having her periods for six months or more. This is commonly caused by pregnancy.

Other common causes also include:

Treatment approach will often depend on the cause. Usually, it involves changes in lifestyle, surgery to correct reproductive organ abnormalities or a combination of both.

Likewise, some women may be prescribed to take contraceptive pills to help regulate their menstruation.

Usually affecting women in their mid 40s, menopause is the stage where a woman no longer has her menstrual period. This can also mean she would no longer be able to conceive.

When a woman reaches her 50s, the ovaries are no longer capable of producing sufficient amount of eggs.

Aside from that, the level of her estrogen begins to drop. When this happens, the signs and symptoms of menopause will then begin to surface.

During menopausal transition, which usually takes an average of four to five years, hormone levels tend to fluctuate.

This is the reason why women in this stage experience irregular periods.

After menopause, most women will likely experience sexual dysfunction due to decreased hormone levels.

Some women may find the symptoms of menopause quite troublesome. Fortunately, treatments like hormone replacement therapy are widely available.

This is characterized by a lack of enjoyment or interest in sexual activity. Oftentimes, this is caused by loss of sex drive, painful sexual intercourse, orgasmic disorder or a difficulty in being aroused.

Other factors that also contribute to sexual dysfunction are medical history, as well as personal and interpersonal issues.

Aside from the reasons previously stated, other health problems predispose a woman to this condition. This includes: 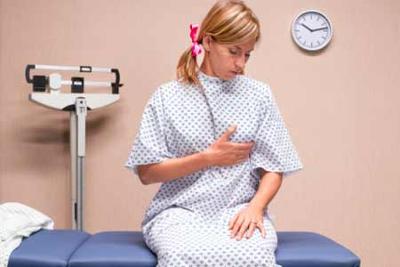 Infertility is the inability to conceive despite regular unprotected coitus. Most female fertility issues are due to an issue with ovulation.

For a woman to get pregnant, the ovaries should produce an egg and then release it into the fallopian tube. This is a process called ovulation.

Usually the cause of infertility is irregular ovulation, which can also be caused by other conditions including the following:

Infertility problems are often treated with fertility medications. These drugs basically work like the natural hormones luteinizing hormone and follicle-stimulating hormone to help with the ovulation process.

If you have concerns relating to any of the abovementioned problems, you can go to a women’s clinic and talk to a medical professional so possible disorders are immediately addressed before they escalate.