Currently, China is controlling around 90% of the world’s resources of rare earth elements, which is why they are growing by the minute than any country in the world. To tackle this, the United States government has brought in new laws that provide tax incentives to those investing in rear earth mining companies in the United States. Companies like AFI Holdings LLC are also stepping in to encourage rear earth mining in the country. 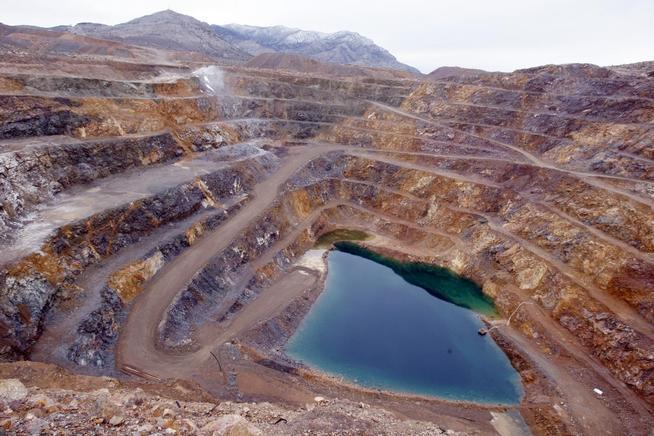 The company is currently working on a new project called AFI Rare Earth Mining LLC that will provide investors an opportunity to participate in new tax credits that are meant for people investing in rear earth mining companies. The AFI company also has joined hands with CHIRAL RESEARCH to offer a pollution-free extraction method which will prove to be a game-changer for the industry. The new extraction method will not only speed up the mining process but it will do it with no pollution or chemicals that have been a big hindrance in the past.

The team behind AFI Mining LLC says that they’re going to be buying ARIZONA MINE and aim to create the world’s largest Rare Earth Mine. 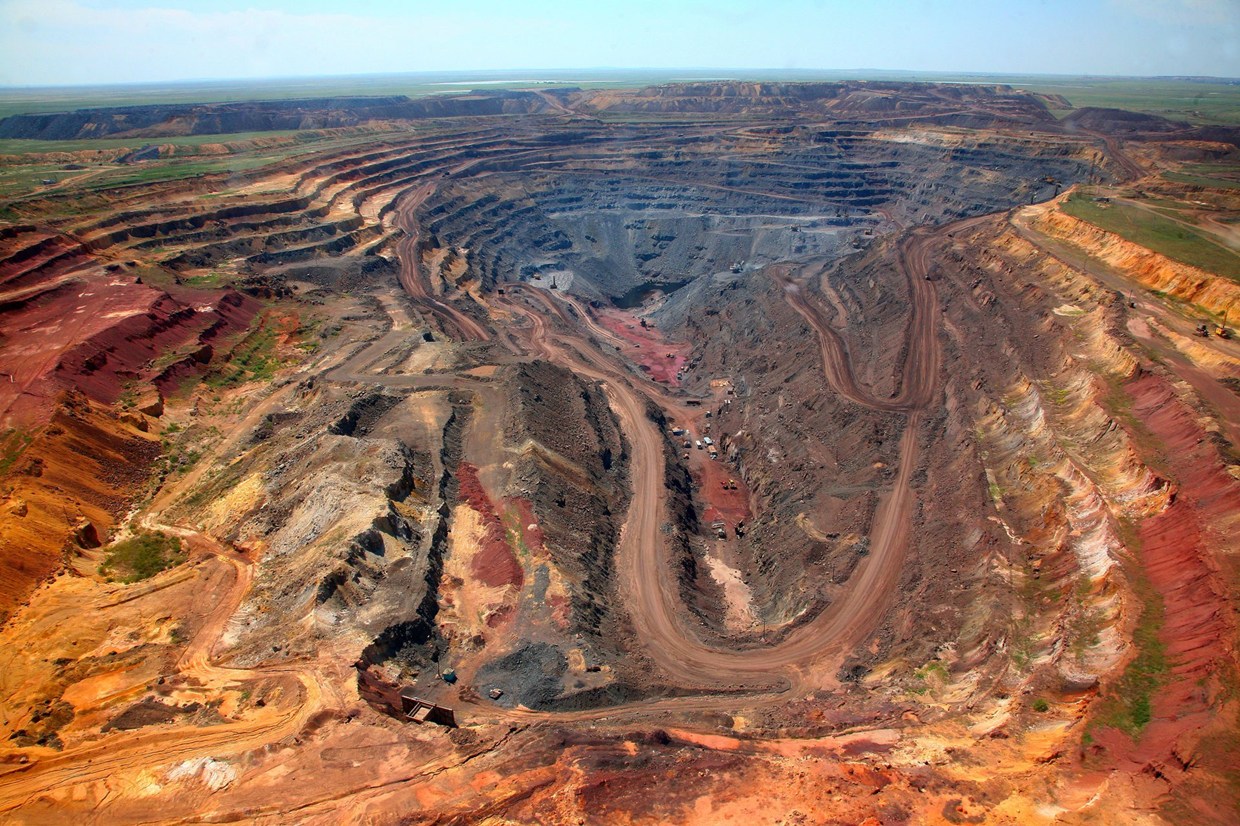 AFI Rare Erath Mining LLC has the following goals for the first 3 years of the launch of their business:

The business model of AFI Rare Earth Mining LLC is developed from the understanding that there’s a rising need for quality and premium rare earth mining services through easily-practicable and well-structured measures, and there’s exists an opportunity to cater to these needs, adopting inventive concepts, and producing huge revenue.

How do you look at this? Please feel free to share your thoughts in the comments below.