Apple finally releases iOS v9.3.1 for iPad, iPhone and iPod touch. The new software update combines lots of improvements together with a crucial bug fix.  It addresses the issue causing applications to be unresponsive when tapping on links in Safari or other applications. 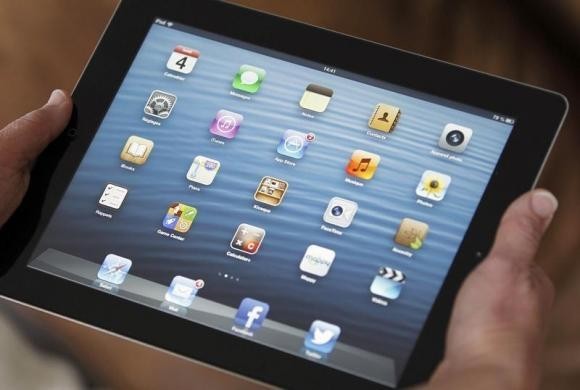 The 9.7-inch iPad Pro & iPhone SE come with iOS v9.3 preinstalled, so new Apple consumers will enjoy a whole new experience with their new iDevices. With this new update, they can now get rid of those annoying bug that was causing apps to go unresponsive when tapping on links.

Not only this app crashing bug caused Apple to release new update but there were also some other bugs with iOS v9.3 such as activation issue with older iPhones and bricking problem with iPad 2.

When it comes to release date, the highly-anticipated iPhone 7 is expected to be released in the fall of this year. However, there’re also some reports suggesting that the new phone might be revealed anytime in the month of August. Chances are high for the month of September or October. 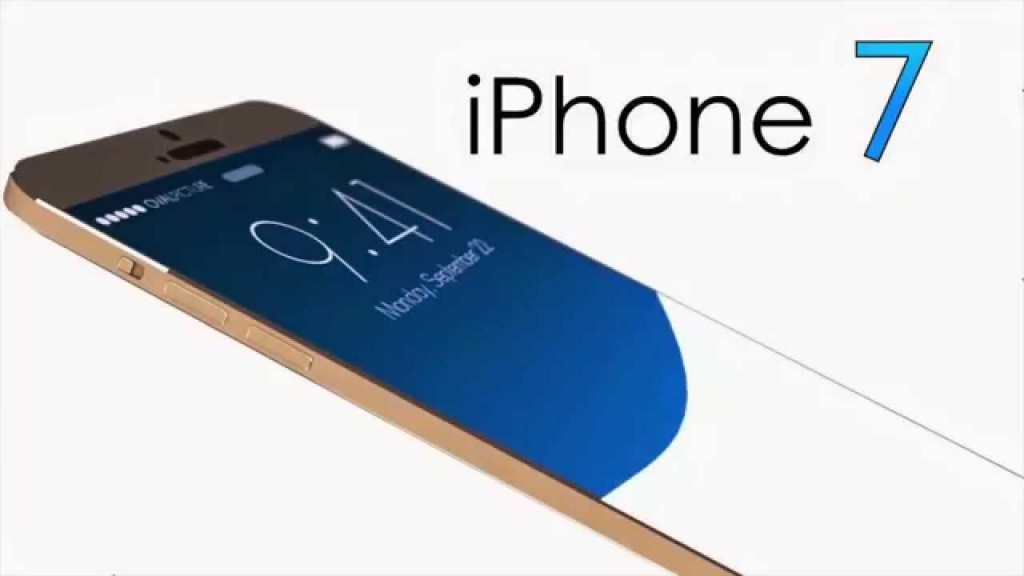 Specs wise, Apple’s new big thing is rumored to pack a 5.8-inch large screen together with OLED display technology. There’re also some reports suggesting that Apple may announce two models of its new iPhone like we have seen with iPhone 6 and iPhone 6 Plus.

In terms of design, Apple may surprise us with a whole new design by ditching its traditional form factor. Chances are high that Apple might remove home button this time and shock with a brand-new design.

Take this post as a pinch of salt as nothing has been confirmed so far. So, we better suggest you to wait until Apple officially releases its new phone in the month of September or October.