Skip to content
HomeTechnologyMobilesBest Smartphones 2016 – What’s Your Favorite One?

In this high tech world, it has become very difficult to choose a mobile phone from loads of cutting edge devices. Every year we see something new coming from world’s top leading mobile phone manufacturers such as Samsung, Apple, LG, Sony and many others. Sometimes we like Android phones and sometimes the innovation of Apple attracts us. What we select is depends on our varying choice that keeps on changing time to time. Bearing this in mind, we’ve put together a list of best smartphones 2016, simply to help you make your choice fast. Let’s find out what attracts you the most. 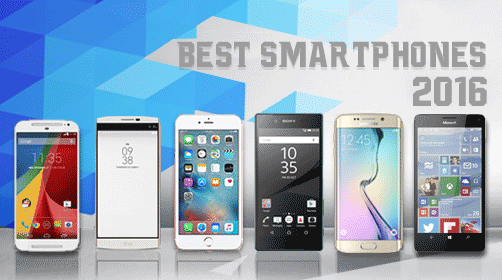 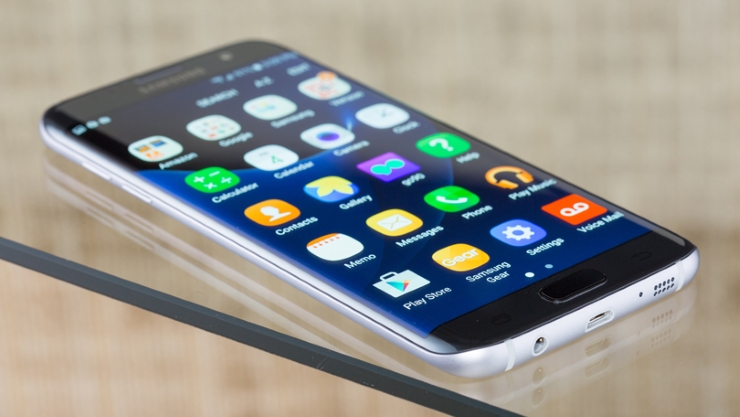 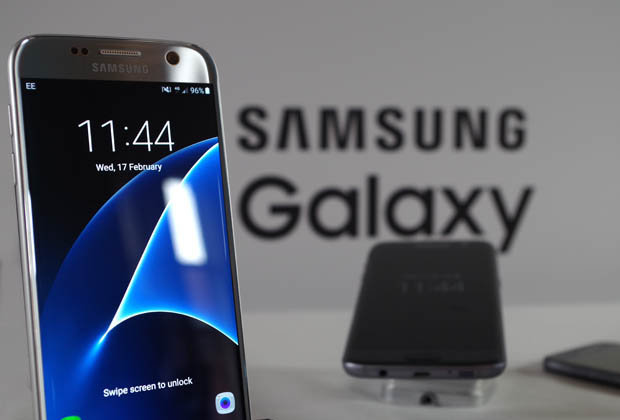 Sporting Android OS v5.1, 5.2-inch touch screen, 3GB RAM, 23MP rear and 5.1MP front-facing cameras, the Sony Xperia Z5 comes at third spot. Its camera is a real big plus and takes stunning shots on the go. Apart from impressive camera, the handset is an idea smartphone from all aspects. 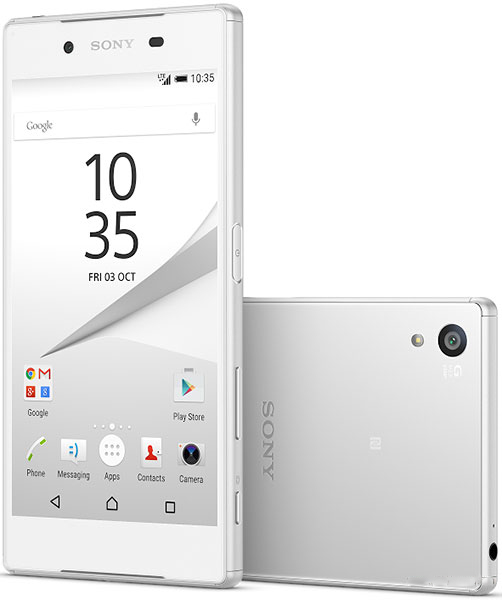 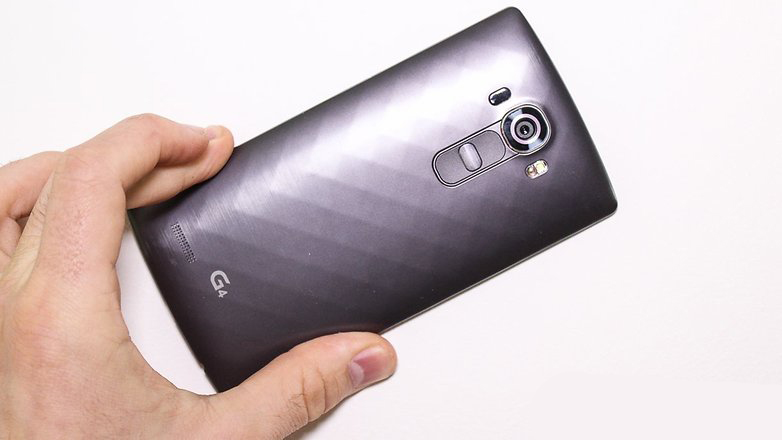