Creation of fake trading accounts and putting dummy trades is not unique to India alone. Even in a matured and advanced market like Hong Kong, the regulator has been working hard at stamping out such fake trading accounts that are used to hide the identity of the beneficial owner and avoid the audit trail of the source and utilization of funds. In a recent speech, the SFC deputy Chief Executive, Julia Leung-Fun-Yee, spoke at length on the worrying trend of brokers helping clients use such fake / dummy accounts to allow third parties to be nominated to act on behalf of companies. The SFC has announced plans to impose stringent penalties and take deterrent action against such erring brokers. Let us understand this idea of fake accounts in Hong Kong in greater detail. 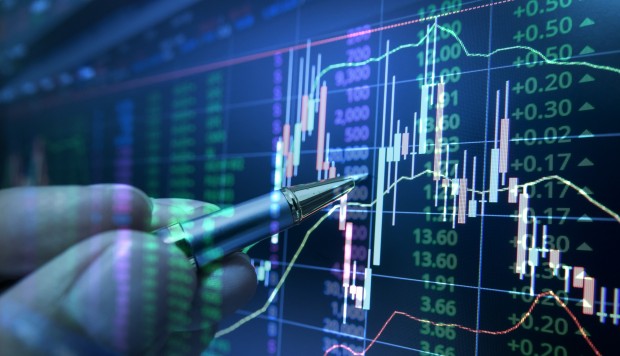 What SFC has actually done?

The Securities & Futures Commission (SFC), which is the nodal regulatory agency of Hong Kong has identified a list of such offences that could attract penal action either monetary or non-monetary deterrent action. For the first time, the SFC has made a comprehensive list of strategies that promoters and stock brokers use to destroy the integrity of the markets.

The SFC has identified a comprehensive list of items under this header. It includes misleading financial statements put out by the company. It also includes any breach of duties either by the directors or the senior officials of listed companies. Also, failure to disclose any price sensitive information in advance to the exchange will also entail stringent action from the SFC.

There are various instances or methods of insider trading that the SFC has identified. This includes the lawyer of the chairman of a company selling shares on behalf of a company before the proceedings are announced through dummy accounts. It also includes a director in charge of negotiating an M&A transaction buy or selling shares or even options to profit from the information. CFO with access to confidential information uses negative news to sell shares in advance.

These false trades are also called wash trades. It is all about buying the same stock and also selling to create artificial volumes and inflate trading volumes. This is again something the SFC wants to curb.

In this case, the person creates a plethora of such dummy accounts and keeps rotating the ownership of the stock from one account to another to create a false sense of volumes and price appreciation without any rationale. Quite often, it becomes very difficult to identify the linkages between these accounts but they manage to move a lot of stock without any change in beneficial ownership.

How SFC plans to curb these practices?

Broadly SFC plans to curb these practices via 4 distinct approaches:

What SFC has now attempted is one of the most comprehensive re-haul of trade tracking so that fake accounts can be eliminated completely, which is the genesis of the entire problem. India can surely take a lesson or two from this modus operandi.