Skip to content
HomeHealthFitnessBreaking the misconception: Pilates is for men

It is a common notion that Pilates is only for women, due to its soft and slow routines and rigorous focus on improving flexibility and muscle toning. Men usually go for higher-intensity workouts and aim for bulky muscles rather than becoming lean and toned, thus they tend to overlook the benefits of Pilates.

But Pilates is a fitness regimen that can be practiced by both women and men. There are studios that offer classes that focus on Pilates for men, and this is something that should be taken advantage of. Aside from muscle toning and flexibility, Pilates helps in boosting other fitness goals that men often aspire-including six-pack abs.

Below are a few reasons Pilates is also recommended for men:

Pilates was developed by a German physical trainer named Joseph Pilates. He used to be a dancer, and after suffering from a back injury he developed a fitness technique that will allow him to recuperate faster and improve his physique by means of slow-impact exercises. These exercises were eventually used as supplemental routines to other high-impact activities such as dancing and physical sports.

From these foundations, Pilates is definitely an exercise regimen that men can practice in addition to the sports and other physical activities that they enjoy doing.

Men are more at risk to forming body fat in the abdominal area compared to women. Through Pilates however, the belly fat can be significantly reduced due to the slow but controlled movements that focus on the core exercises. There are also Pilates routines that require you to hold a specific pose for a longer period of time, and this in turn makes the abdominal muscles to work harder since the body’s balance comes from the core.

Since the movements followed in Pilates are different from other common physical activities, so when these surprise the core area, the better the abdominal muscles work.

Bulky doesn’t always mean strong and lean. If you are not the type who wants to achieve the buff look but rather opt for a toned physique, then Pilates for men is the exercise to practice. 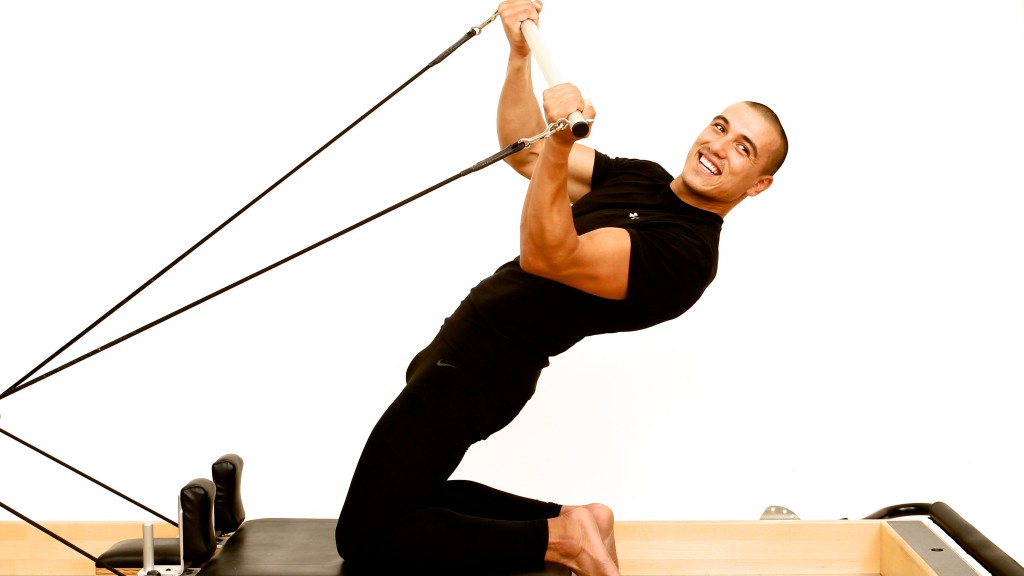 In Pilates, the focus of the routines is to strengthen and lengthen the muscles, and target the muscle groups that are not being used as often, such as the upper arms, inner thighs, pelvis, and the core area. Through the isometric exercise activities and slow but detailed movements in Pilates, these muscle groups are utilized and become stronger and leaner over time.

Pilates was first developed to speed up the healing process of injured muscle groups due to excessive dancing. Nowadays, Pilates has become a recommended regimen for physical therapy for people who have experienced muscle injuries.

Pilates is usually suggested by doctors and physical therapists on patients suffering from posture and back pain issues, since the routines of the regimen aim to correct problems present in these areas. It is also a popular aftercare exercise for people who have recently recovered from back surgery, as it helps the back muscles regain their strength after being treated.